Ever since the discovery of the first-ever synthetic drug in 1869, chloral hydrate, pharmaceutical companies have competed fiercely to find the next miracle medication. But current drug discovery approaches – which incorporate modern computing, artificial intelligence (AI), and machine learning (ML) – are often limited by the capabilities of classical computational technology.

That’s why advanced companies and researchers are increasingly looking to quantum computing (QC) and quantum machine learning (QML) for drug discovery. These technologies could open the door to the next frontier of extremely fast, accurate, and efficient R&D, involving massive amounts of data – too much for traditional methods to process efficiently.

The flaws of traditional drug discovery

Traditional drug discovery is typically performed through trial and error and clinical studies. But that approach is too time- and cost-prohibitive, according to Pfizer’s Global Head of Materials Science, Bruno Hancock. “One way to find the best compound is to make a large number of compounds and measure their properties, which is time and resource-intensive,” he explains. “Or the other way is to predict what each compound’s properties are going to be, and narrow down to what are predicted to be the best ones.”

But most drug discovery activities, even when aided by modern tools such as computer models and simulations (M&S) to analyze how atoms and molecules behave, are still incredibly inefficient. That’s because even today’s most powerful supercomputers can only simulate relatively simple molecules, severely limiting their capabilities to predict how more complex molecules and atoms may interact. Classical computing (CC) and big data analysis methods screen multiple healthcare databases, searching for the right molecules to treat ailments with the lowest chance of adverse drug reactions (ADRs).

Researchers use M&S to simulate interactions between each of a compound’s electrons in each atom, to test how they’ll react to one another in the real world. But because of CC’s relatively limited processing capacity, these typically only equate to educated guesses. These educated guesses – of which around 90 percent fail during their first phase of clinical trials – end up costing companies billions of dollars each year.

When Google announced a successful quantum computing (QC) experiment that had achieved so-called “quantum supremacy” – a calculation too complex to be performed using CC – it was hailed by many as a key moment for QC. But it was also an important development for drug discovery. That’s because QC has the potential to change the drug discovery game entirely by packing enough computing muscle to enable the analysis of larger-scale molecules and combinations than ever before. QC uses the laws of quantum mechanics to process information. A traditional computer uses strings of bits (“binary digits”), which can encode either a zero or a one at one time. But a quantum computer uses quantum bits (“qubits”), which can encode the zero and the one simultaneously – a quantum state known as “superposition.” It’s a big part of what gives quantum computers their power. 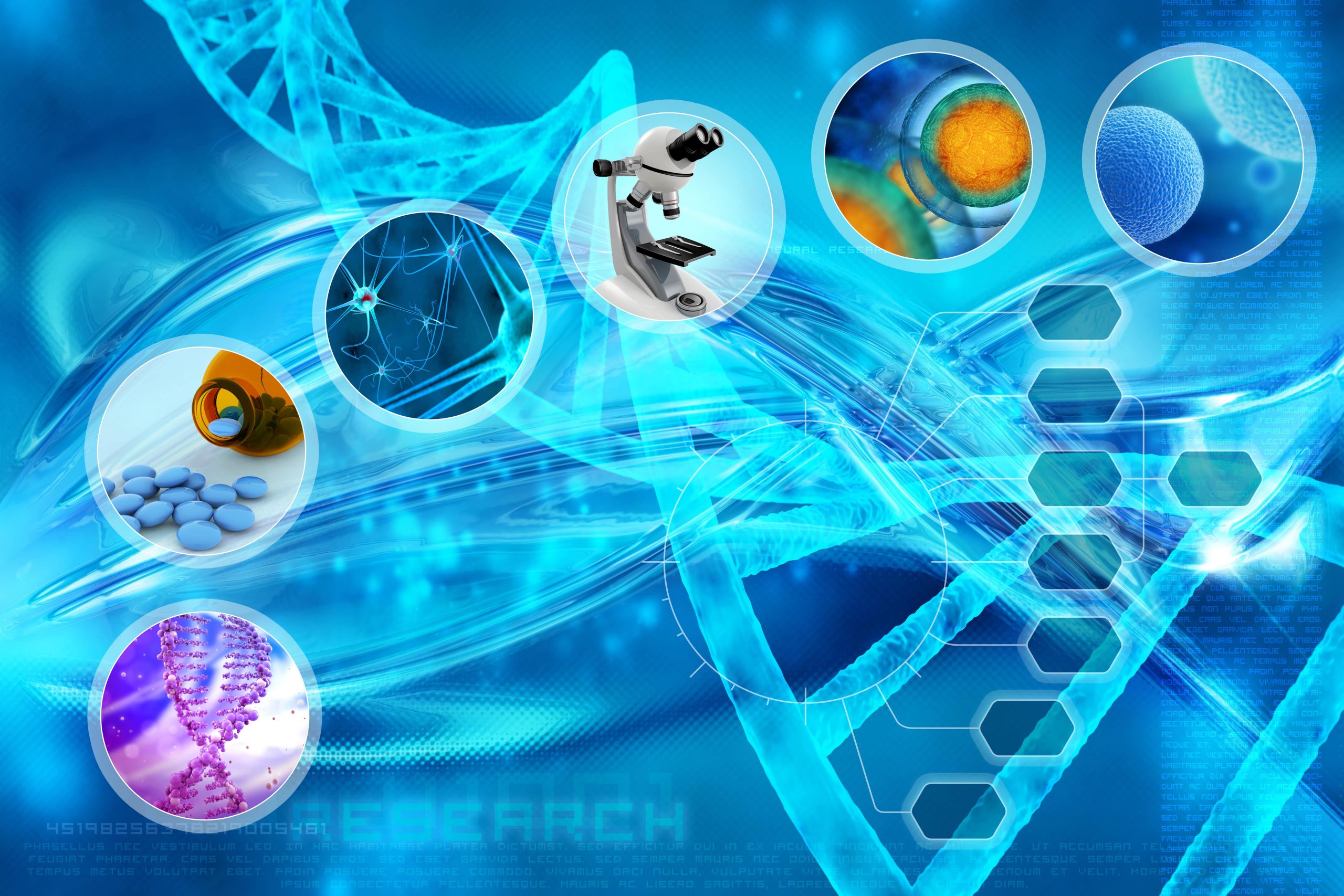 The current limitations of QC

At this point, you may wonder: “If quantum computers are so great, why isn’t everyone – including pharmaceutical companies – using them en masse right now?”

There are several important reasons. For starters, quantum computers are very expensive: QC expert Jack Krupansky says a full QC system can cost several million dollars. And while that’s not necessarily a huge investment for many large pharmaceutical companies, the fact that quantum computers are notoriously error-prone also complicates matters. “Quantum computers are exceedingly difficult to engineer, build and program,” explain researchers Scott Pakin and Patrick Coles in Scientific American. “As a result, they are crippled by errors in the form of noise, faults, and loss of quantum coherence, which is crucial to their operation and yet falls apart before any nontrivial program has a chance to run to completion.”

Indeed, the largest and most consequential stumbling block standing in the way of QC is this tendency to be too error-prone. Quantum computers are incredibly sensitive to environmental factors such as vibrations or temperature fluctuations, leading to a state of “quantum decoherence,” essentially rendering the machine no more effective than a classical computer. Complicating matters further is that as decoherence becomes more likely as quantum computers add more qubits, and that errors within qubits can’t be corrected without destroying their quantum state.

What’s next for QC and QML?

Despite these and other issues, the ongoing development and experimentation of QC and QML have already made an enormous impact. Case in point: Classical algorithms are steadily improving in response to the progress made by quantum algorithms, as the two disciplines compete against one another. Hybrid approaches applying elements of both quantum and classical computing are also showing tangible progress. Some researchers and companies have experimented with a hybrid QML and classical ML approach, combining the storage capacity of a CC (much higher than that of a quantum computer) with the computational power of a quantum machine.

Researchers from the University of Warwick, the Technical University of Berlin, and the University of Luxembourg recently created a deep ML algorithm that can predict the quantum state of molecules faster than ever before. “Solving the fundamental equations of quantum mechanics in the conventional way requires massive high-performance computing resources and months of computing time,” explains Laboratory News. “The team says the newly developed AI algorithm can supply accurate predictions within seconds on a laptop or mobile phone.” Researchers from Pfizer have made similar progress, using a modeling technique called crystal structure prediction (CSP) to map the 3D structure of molecules – calculations that typically take months to complete. “It can take billions of calculations to come up with a final answer,” says Pfizer’s Hancock, adding that by applying quantum physics, the company can now make these calculations in just days.

We’ve come a long way since Einstein skeptically labeled the phenomenon of quantum entanglement as “spooky action at a distance.” But there’s a long way to go before we can say we’ve achieved practical quantum advantage. Still, both QC and QML hold tremendous disruptive promise for the pharmaceutical business – which, when perfected, will lead to the development of new, more powerful, and safer drugs and better health outcomes for patients.